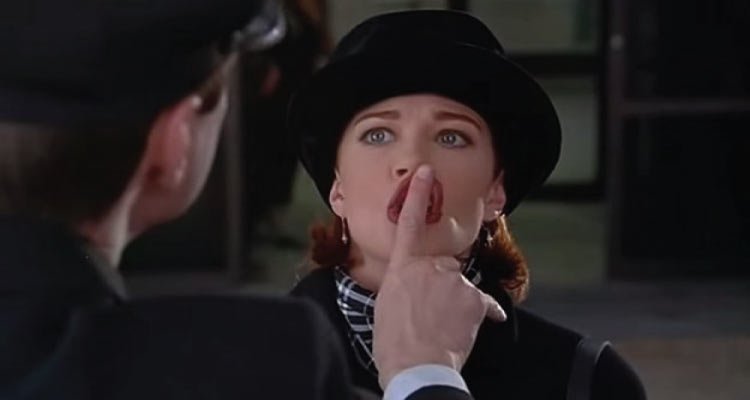 You will agree with me that there is power in the tongue, as whatever we say can go a long way to make us up or break us. When in comes to being ambitious there are habits that shows you are on track and that you are an ambitious person.

Most ambitious people sabotage their own potential and happiness through self-limiting beliefs, bad habits, and negative thoughts. So today we will be looking at what we may be saying that gives us drawbacks we may be experiencing. So let look at 15 Things Ambitious People Never Say

For instance, you really might think that you can’t loose weight – but is that just because you’ve never actually tried?. Even if you have tried, you need to place you focus on getting it done, keep on pressing.

Ambitious people always aim to do their best work. They do not never limit themselves or undervalue hard work with these words. They rather tell themselves how easy it would be, and they show it by their actions by pressing on until it’s done.

What can destroy any dream depends on how much power you give to the thought of “not good enough.” Most times what brings about this thought is our expectations. When we don’t meet up with expectation the depression of not being good enough sets in. It could be that you had relationship issues, or you got dropped at work, or your grades are poor etc.. all these are things that can bring in the feeling of not being good enough.

What to do to stop these feeling is simply silencing the thought. If it comes up and tells you that you’re not good enough, you can either believe it, or you can witness it with a smile (smile optional). There’s nothing wrong with feeling anxiety, fear, or whatever is going on.

The most successful people in the world are not quitters. They are hard workers who believe in themselves and their abilities. Be confident and believe in yourself, or no one else will.

It’s probably safe to say that every goal we set comes with an array of land-mines. These land-mines typically manifest as problems that we must figure out how to overcome.

When we personalize obstacles they become related to our psychology, behavior, and state-of-mind. They typically include unhelpful habits, debilitating emotions, paralyzing fears and limiting beliefs.

The reason these obstacles prevent us from moving forward comes down to how we choose to interpret events and circumstances, and the subsequent thoughts we choose to dwell upon. Note that obstacles will always be there to test you.

Ambitious people never say they won’t make it through tough times. They say they will make it because they know better things lie ahead.

Obstacles don't have to stop you. If you run into a wall, don't turn around and give up. Figure out how to climb it, go through it, or work around it. – Michael Jordan
Click To Tweet

Do you sometimes feel like you get mowed down by other people’s big ideas, priorities and needs?, Or you feel that some people are blessed with attractive attributes that make people take them seriously?. And perhaps you have reach a  conclusion that people don’t take you seriously. Why is it  people aren’t taking you seriously enough?.  The reason is that, most likely, you don’t take yourself seriously enough.

Don’t take it as an excuse not to do what you know you should do. Ambitious people never say these words. They respect themselves and honor their work and that earns people’s respect. Start respecting yourself and honoring what you do and people will respect and take you seriously.

Fortunately for serious minds, a bias recognized is a bias sterilized. – Benjamin Haydon
Click To Tweet
Prev1 of 4Next
Use your ← → (arrow) keys to browse

Stephen Udochi John (Yudee) is a lover of ICT and also loves to inspire and be inspired by the power of uplifting words. To know more about him you can read the about section of inspiredwordcast

30 Must know words that will keep your Ambition Moving

11 Habits That makes Up an Ambitious Person

20 Most Effective Ways To Overcome Multitasking Problems And Focus More

We use cookies to ensure that we give you the best experience on our website. If you continue to use this site we will assume that you are happy with it.OkPrivacy policy