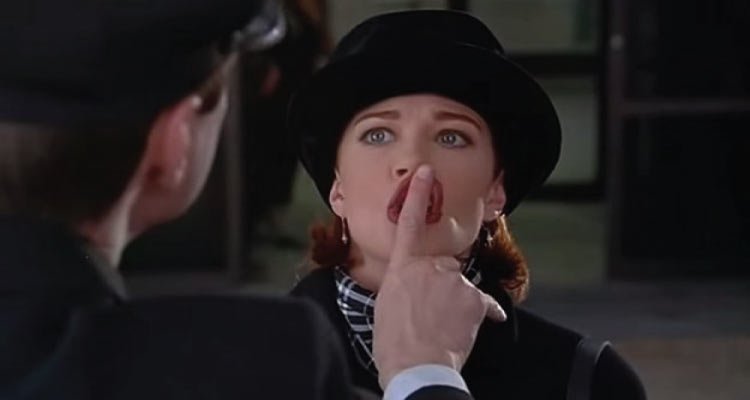 You will agree with me that there is power in the tongue, as whatever we say can go a long way to make us up or break us. When in comes to being ambitious there are habits that shows you are on track and that you are an ambitious person.

Most ambitious people sabotage their own potential and happiness through self-limiting beliefs, bad habits, and negative thoughts. So today we will be looking at what we may be saying that gives us drawbacks we may be experiencing. So let look at 15 Things Ambitious People Never Say 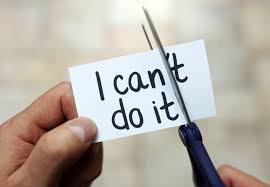 For instance, you really might think that you can’t loose weight – but is that just because you’ve never actually tried?. Even if you have tried, you need to place you focus on getting it done, keep on pressing.

Ambitious people always aim to do their best work. They do not never limit themselves or undervalue hard work with these words. They rather tell themselves how easy it would be, and they show it by their actions by pressing on until it’s done.

What can destroy any dream depends on how much power you give to the thought of “not good enough.” Most times what brings about this thought is our expectations. When we don’t meet up with expectation the depression of not being good enough sets in. It could be that you had relationship issues, or you got dropped at work, or your grades are poor etc.. all these are things that can bring in the feeling of not being good enough.

What to do to stop these feeling is simply silencing the thought. If it comes up and tells you that you’re not good enough, you can either believe it, or you can witness it with a smile (smile optional). There’s nothing wrong with feeling anxiety, fear, or whatever is going on.

The most successful people in the world are not quitters. They are hard workers who believe in themselves and their abilities. Be confident and believe in yourself, or no one else will.

It’s probably safe to say that every goal we set comes with an array of land-mines. These land-mines typically manifest as problems that we must figure out how to overcome.

When we personalize obstacles they become related to our psychology, behavior, and state-of-mind. They typically include unhelpful habits, debilitating emotions, paralyzing fears and limiting beliefs.

The reason these obstacles prevent us from moving forward comes down to how we choose to interpret events and circumstances, and the subsequent thoughts we choose to dwell upon. Note that obstacles will always be there to test you.

Ambitious people never say they won’t make it through tough times. They say they will make it because they know better things lie ahead.

Obstacles don't have to stop you. If you run into a wall, don't turn around and give up. Figure out how to climb it, go through it, or work around it. – Michael Jordan
Click To Tweet

Do you sometimes feel like you get mowed down by other people’s big ideas, priorities and needs?, Or you feel that some people are blessed with attractive attributes that make people take them seriously?. And perhaps you have reach a  conclusion that people don’t take you seriously. Why is it  people aren’t taking you seriously enough?.  The reason is that, most likely, you don’t take yourself seriously enough.

Don’t take it as an excuse not to do what you know you should do. Ambitious people never say these words. They respect themselves and honor their work and that earns people’s respect. Start respecting yourself and honoring what you do and people will respect and take you seriously. 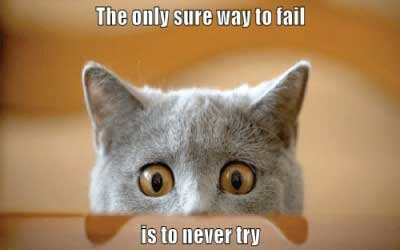 Know that no matter who you are, what you do for a living, how many graduate degrees you’ve earned, or how often you successfully guess the answer to those trivia thingies that they play before the trailers at the movies, there are going to be times when you feel like a failure. The good news is that feeling like you’re falling behind in your career isn’t a sign that you actually are.

Failure is what  teaches you valuable lessons and redirect you to the right path. Ambitious people don’t say they are going to fail and let that stop them from trying.

Success is the result of perfection, hard work, learning from failure, loyalty, and persistence. – Colin Powell
Click To Tweet

Huge  success causes elation for many people. But for some it spells anxiety. It’s all in how they see themselves.

New research reveals. Individuals who think their abilities are set for life (as in “a leopard can’t change its spots”) experience high anxiety over unexpected accomplishments compared with those who view their capabilities as flexible (think “turning over a new leaf”).

Ambitious people never declare they can’t handle success before they even achieve it.

We ask ourselves, Who am I to be brilliant, gorgeous, talented, fabulous? Actually, who are you not to be? You are a child of God. Your playing small does not serve the world. – Marianne Williamson
Click To Tweet

7. “I’ll probably make a mistake and mess things up.”

Ambitious people never utter these words because they believe in themselves and understand you can’t please everyone. All successful people made mistakes, but they didn’t let their mistakes discourage them or deter them.

Everyone makes mistake, they key is learning from those mistake and become better. Just like the saying “Practice makes perfection”, let it be your watch word.

Everyone is unique in his/her own way. Often the easiest way to be different is to do the things other people are unwilling to do.

As long as you are always comparing yourself to others, thinking you are inferior to them and not being your true self, you will always try to be what other people are and always fall short.

Ambitious people know this and never think or say they are inferior to others. They work on being the best version of themselves. You are not that guy or girl. You are you, and that’s not bad.

Don’t be jealous or resentful. Be happy when you see others succeed because it means you can too. 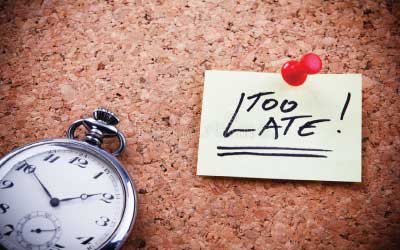 Ambitious people do not say that it is too late to start.  Most time we may feel like it’s late to start up something, and that we would have started way younger, or way earlier and that even if we start now there is no way you are going to catch up. Hey! wake up, start as soon as possible there  is nothing late to start. Remember that “It’s better late than to be late” let that word guild you through it all.

Find someone you know who has no ambition whatsoever, and I can guarantee you they don’t believe they’ll ever be successful. Ambitious people are too determined and focus to be thinking like that!

People Say Something Is ‘Impossible’ Because It’s Impossible For Them. People used to say flying an airplane was impossible. Decades later, they had the same reaction to space travel. Almost every technological advancement was believed, at one point, to be impossible.

Look at the Internet for example. Do you really believe the Internet would exist If the creators thought it was “impossible“? Of course not.

But impossibility exists only when we believe it does. I won’t argue that everything and anything is possible. There are limitations on some things. Mortality is a limitation.

The only reason people will tell you that your goals are “impossible” is that they don’t have the guts to do what you’re doing. In a way, they’re right; it is impossible. But only for them. Nothing is impossible in the eyes of the ambitious!

You’ll never in your life time hear an ambitious person say “I don’t have what it takes“. Such a statement ain’t even a part of their mentality or vocabulary. Their brain doesn’t register or believe it.

Where as a non ambitious person believes they don’t have what it takes to achieve, succeed, or get something done. So they never have the guts, ability and drive to get it done. Period.

When you want to succeed as bad as you want to breathe, then you’ll be successful. – Eric Thomas
Click To Tweet

14. Success is an option

Ambitious people see it as a responsibility, a MUST, a commitment and a vow.

Non ambitious people don’t see it this way, so they get too comfortable and too relaxed with what they have.

15. “I’m waiting for the perfect moment to start.”

It’s easy to come up with excuses and justify not getting started. The longer you fill your head with rationalizations and empty excuses, the less time you have to take action.

The best way out is not waiting until everything is just perfect or right. Get started now.

Do not wait: the time will never be ‘just right’. Start where you stand, and work with whatever tools you may have at your command and better tools will be found as you go along.― Napoleon Hill
Click To Tweet 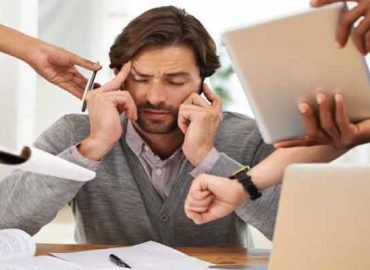 20 Most Effective Ways To Overcome Multitasking Problems And Focus More 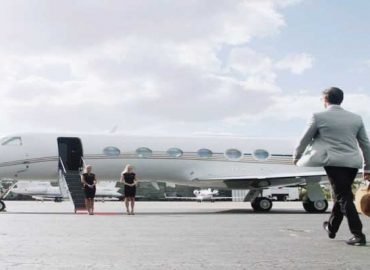 11 Habits That makes Up an Ambitious Person 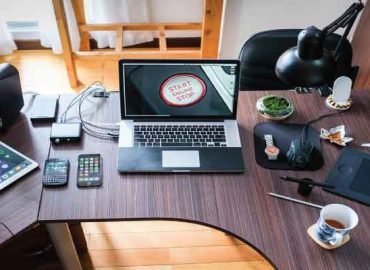